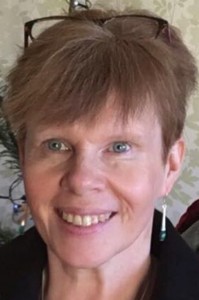 Linda has worked as a family support worker, supporting vulnerable children and their families since 1988. She has worked in Social Work, Education and the Voluntary Sector. Linda is an accredited Play Therapist who has specialised in working with hard to engage children, and who have volatile and challenging behaviours. She has experience in working with military families, supporting children through transition to primary, secondary and into foster placements. Linda has worked with children who have lost close family members through terminal illness. Linda has delivered small play therapy groups in primary schools in Midlothian. 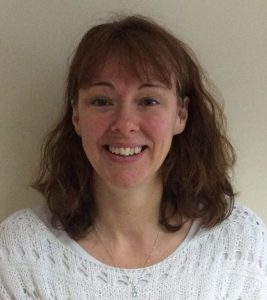 Helen trained in Roehampton Institute London and has been a practising Play Therapist since 1997 within voluntary agencies, schools and nurseries. She has specialised in working with children with additional needs, families experiencing homelessness, children in residential care and children experiencing difficulties in school.

Helen is experienced in delivering trainings for professionals in therapeutic play and children’s emotional well-being.  She has been supervising student and qualified Play Therapists since 2002 and is currently part of the supervision team for the BAPT play therapy training delivered by With Kids and Queen Margaret University in Glasgow.

In 2011 Helen set up Play Therapy Base along with 3 colleagues and continued to co-manage the organisation until 2020 after which she changed roles to focus on therapy practice and delivering clinical supervision. 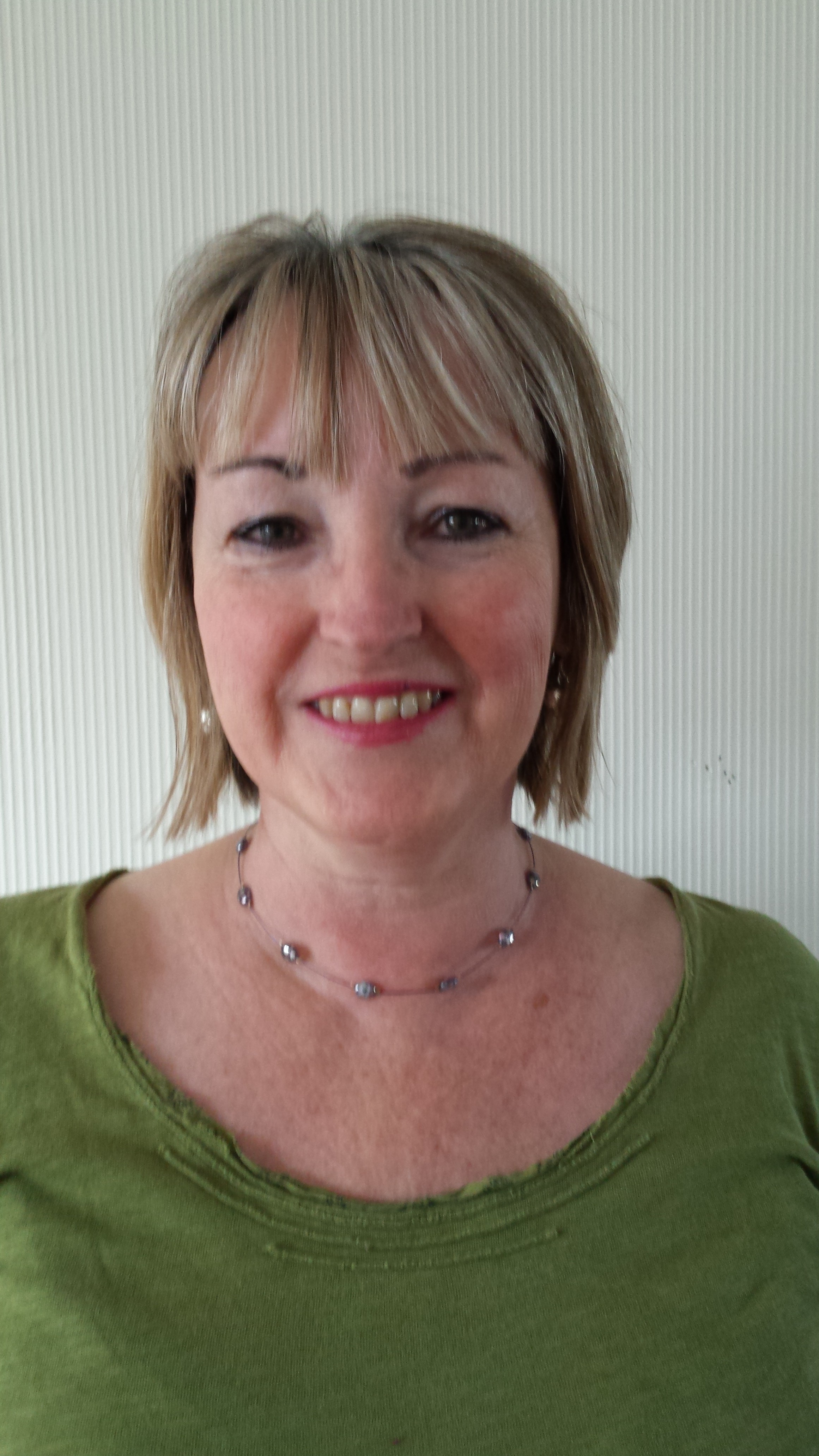 Senior Practitioner (with responsibility for the Early Years Project) 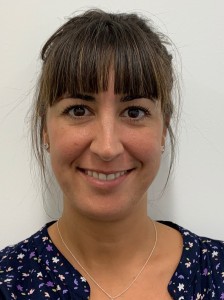 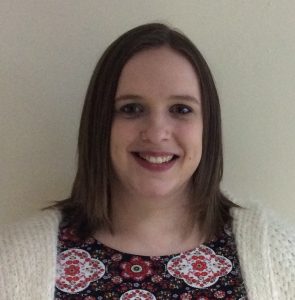 Laura has previous experience working with children in a special needs playgroup as well as a mainstream nursery. She has also led introductory workshops on Mindfulness with many schools. 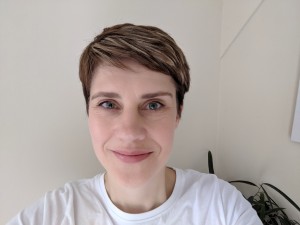 Prior to beginning her play therapy training, Lois spent 20 years in the arts as an actor, performer, workshop leader and children’s theatre practitioner. During this time Lois engaged in a wide variety of work with children and young people. Her experience includes many years of touring primary schools in the UK in interactive theatre-in-education shows and workshops, co-facilitating a series of drama workshops for young adults in the Princes Trust Fairbridge Programme resulting in a public performance about their experiences with substance misuse, performing in a pilot project for primary aged children of alcoholic parents, working with 0-3 year olds in a unique sensory performance and performing in young offenders institutes around issues such as diversity and equality. 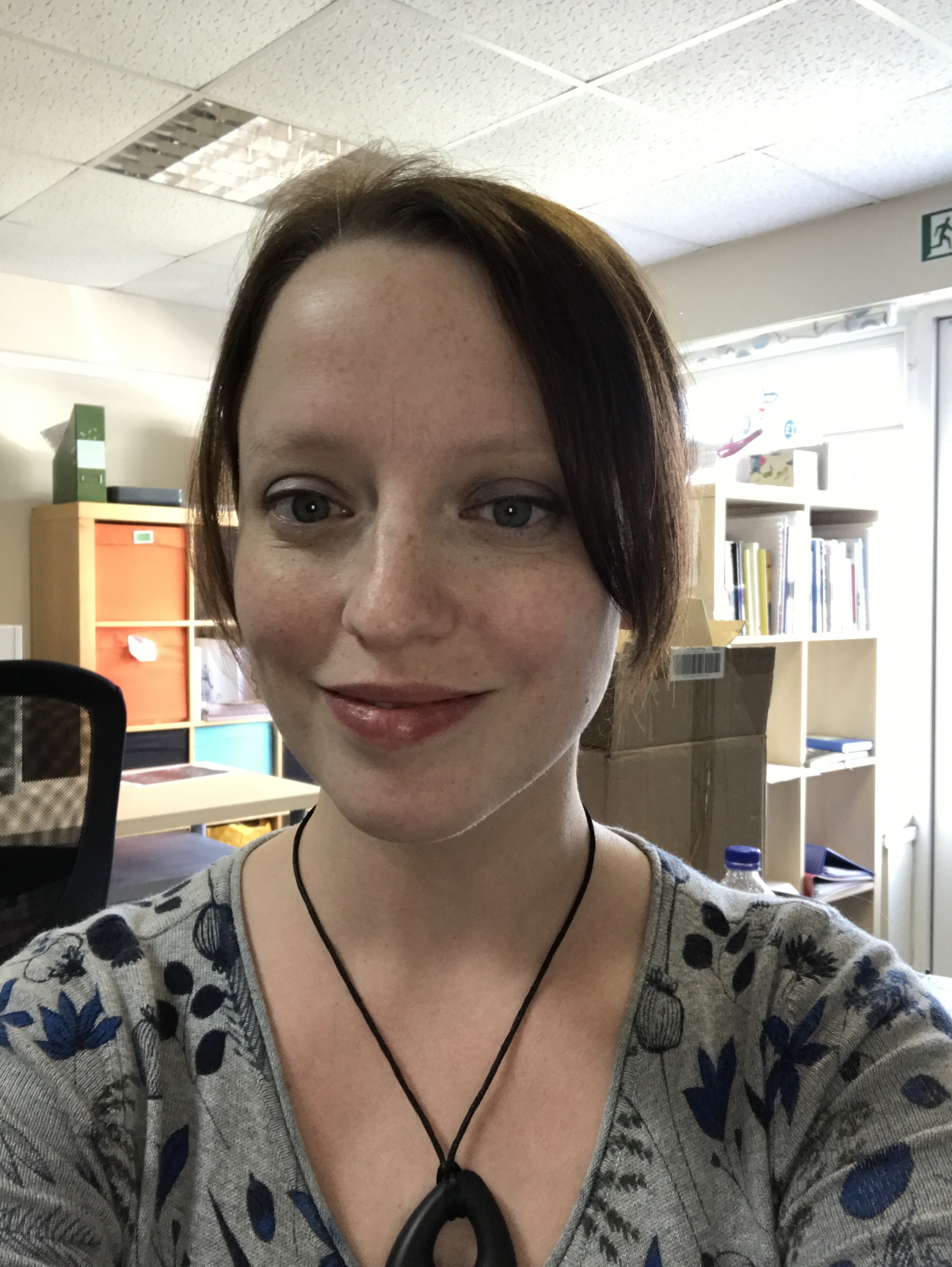 Stacey initially volunteered with us in 2014 as an Administrator. In August 2017 she returned to us as an employee. She has experience in managing retail stores and teams as well as telephone and computer based roles.

Stacey is responsible for reception and general administrative duties in the office. 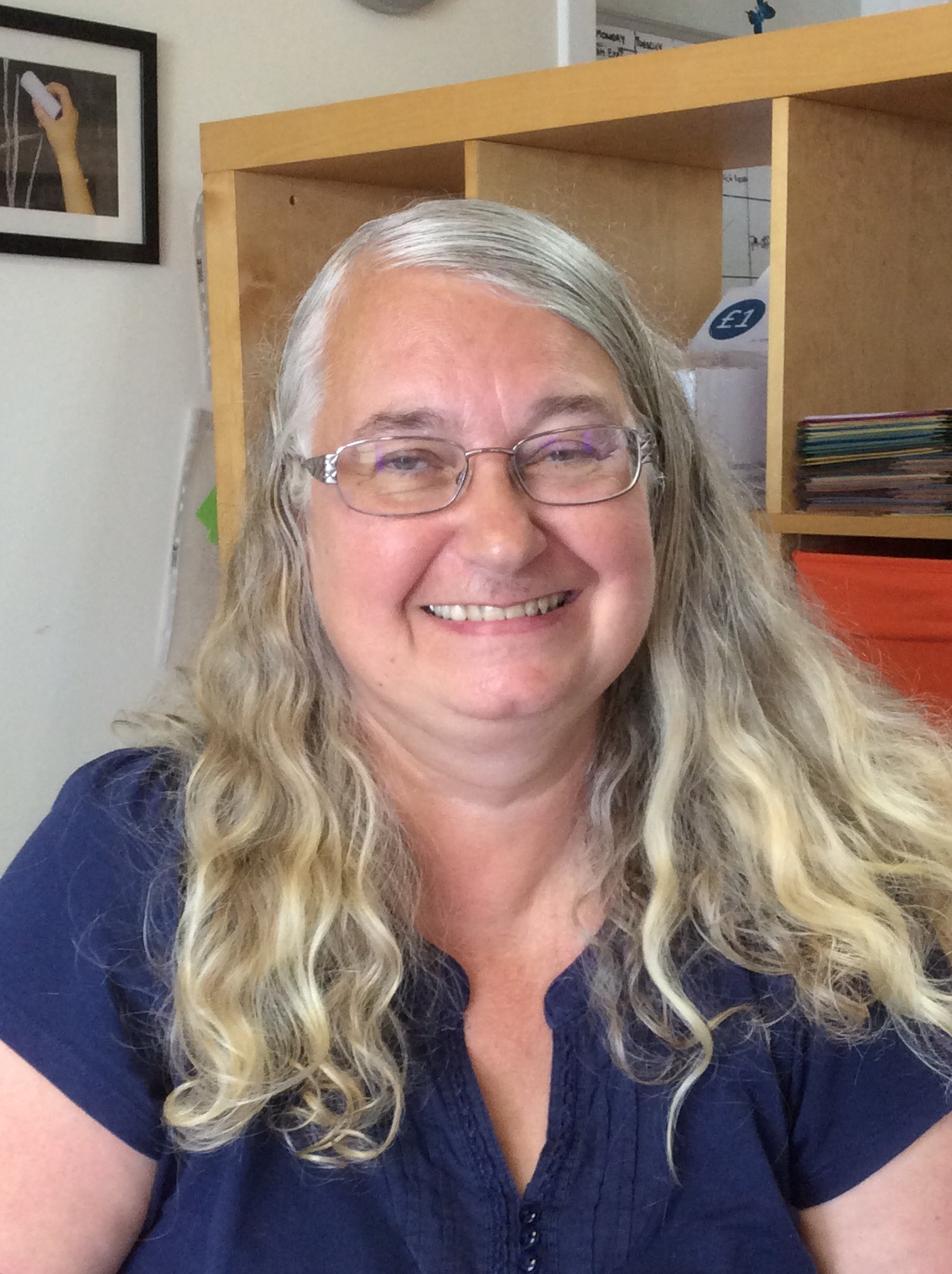 Lorraine started as a volunteer in 2015. She became an employee in January 2016. She deals with book-keeping, invoices, payroll and pensions for Play Therapy Base.

Chris joined Play Therapy Base in 2016 as a Play Therapy MSc student from Queen Margaret University and successfully qualified in July 2019. She has over ten years’ experience of therapeutic work with children and adolescents who experience emotional social or behavioural difficulties. Chris is qualified to undertake both play therapy and cognitive behavioural therapy and has been employed in a variety of Child and Family Services: The Child and Adolescent Psychological Service in Fife, Barnardo’s Fostering Service in Edinburgh, Edinburgh Connect Service (CAMHS), and Midlothian Sure Start in Dalkeith and has undertaken Mellow Parenting, Solihull, Incredible Years training, Family Therapy and Filial Therapy training in order to develop her practice.

Chris has undertaken one to one and group therapeutic sessions with young people, provided foster care training on Attachment Theory and supported parents, carers, and other professionals through psychological consultations. As an Early Years Practitioner with Midlothian Sure Start Chris facilitated baby massage and weaning classes for parents and carers. 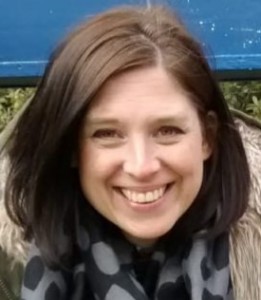 Wendy Donaldson obtained her Msc in Art Therapy from Edinburgh’s Queen Margaret’s University. As a registered Art therapist, Wendy has over eleven years’ experience working with individuals and groups, including adults, adolescents and children. Wendy has worked extensively in education across Edinburgh and as part of the management team in the Youth Counselling service. Wendy was also Clinical Manager at the With Kids Edinburgh project, where she provided case management to other therapists and delivered Play Therapy in schools. Alongside her therapeutic work, Wendy is a practising artist and jeweller. 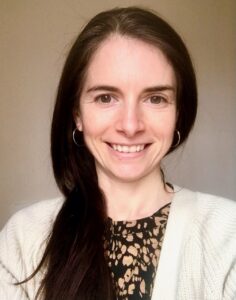 Maro has been working in the field of mental health for over fifteen years. She originally gained a post-graduate diploma in psychology in 2006 and went on to work extensively with people living with long-term health diagnoses, drug and alcohol addiction and complex trauma. Maro has considerable experience of working with people individually and in groups, in using a range of psychological and therapeutic approaches and in providing training and facilitation. For eight years, Maro worked for Waverley Care (a third-sector organisation) to co-ordinate a specialist NHS-funded health promotion service for people living with HIV and Hepatitis C. Maro has also been a trustee of Edinburgh Women’s Aid and is passionate about the provision of therapeutic support to children and families. Maro currently works both as a lecturer on the Art Psychotherapy MSc at Queen Margaret University – where she herself trained – and as a therapist at Play Therapy Base. 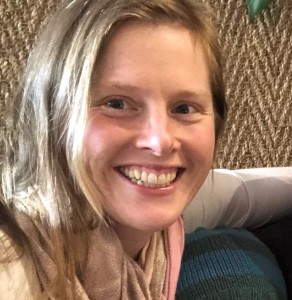 Laura worked with children and families for many years in a variety of settings, including as a Hospital Play Specialist, before qualifying as Play Therapist in 2010; she completed her Filial Therapy training the same year.  She has experience working with bereaved children, and children affected by violence and substance misuse, and has worked in schools providing individual play therapy sessions for children with behavioural and social difficulties, and problematic family relationships; she also has experience working with children with disabilities and complex needs.

Laura has also attended numerous professional development trainings and workshops, with a particular focus on attachment, and on the impact of trauma, neglect, loss and bereavement, on the developing child.  In addition to her qualification in Filial Therapy, Laura also trained and worked with the Child-Parent Relationship Therapy model. 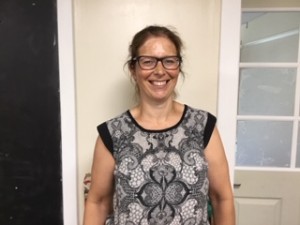 Lesley is currently in her second year of the BAPT Accredited MSc in Play Therapy at Queen Margaret University. She is a primary school teacher with over 25 years experience in various settings. She has taught children ranging in age from 3 to 12 years old. She has a particular interest in working with children who have experienced loss or bereavement in their lives. 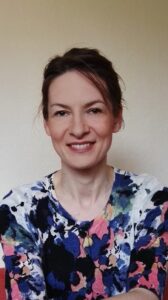 Yuliya started her career as a teacher. She worked in kindergartens, primary and high schools with children aged 2 to 19 years old. Since 2011 Yuliya has been working therapeutically with children, aged 3-12 years old, affected by any forms of abuse and/or neglect and complex trauma. Yuliya provides Play Therapy, Filial Therapy and support for parents/carers. She works within the voluntary sector organisations and on a freelance basis in nurseries and primary schools.

Member of PTUK and associate member of BAPT.